First job this morning, was to make sure this little lot were fed and watered. With all the livestock we have, and a huge veg patch, me and all my siblings are pretty much self sufficient. It takes me about 1/2 hr in the morning, to do my share of the chores. 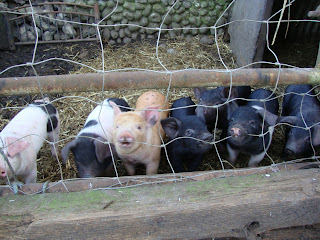 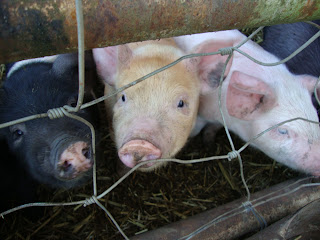 First job in the workshop was to mark then cut the top rail. 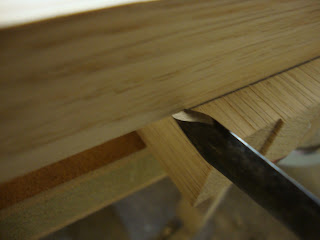 I was going to make a tapering jig to cut the side uprights, but in the end I just measured where I wanted the taper to be. 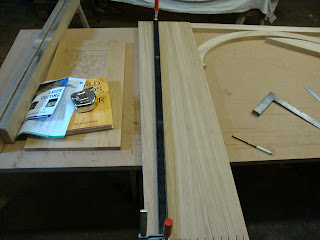 And then just free handed it through the rip saw, to within 1mm. 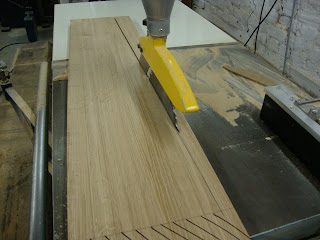 All I had to do was take a few shaving’s off with my shooting plane, and it was job done. 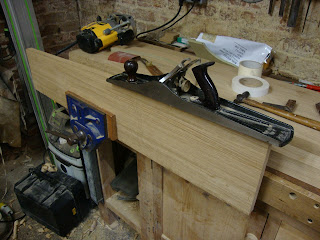 It was then a case of laying out for the joinery, and letting the domino go to work. I did reduce the second domino, because I didn’t want it blowing through the front. I measured it and it was only 2mm from doing just that, so good job I checked. 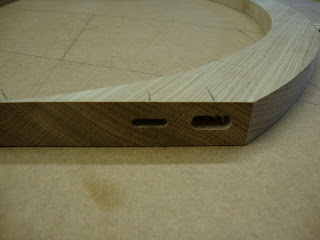 I normally use plain mdf for flat panels, but didn’t have any in stock, so used the American ash faced mdf instead. This should give a better key than regular mdf, which I must admit I don’t really trust for this application. I have no reason to think this as I’ve never had a problem before with it de-laminating, it just seems so smooth and waxy, and it does seem weak when its knocked with a shear tap from a hammer. So I might start using pine faced mr mdf, What do you guys think? 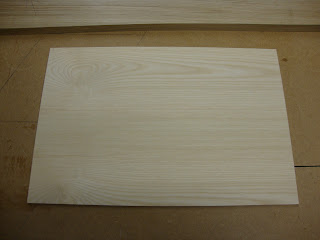 I’m just using some cauls, and a couple of thick platens for this panel, with plastic bags in between the platens and the veneered panel. It was about 9 degrees in my workshop today with the heating on, so I’m going to leave this panel in the press over night. 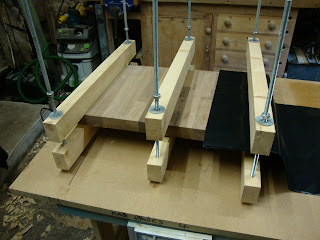 It was then onto the template routing for  my mantle supports, I use double sided tape to stick the template to the timber. 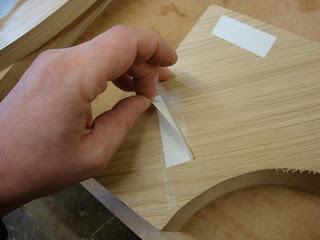 Then it’s a matter of following the template with a bearing guided router cutter. 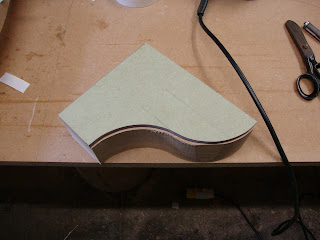 The grain runs horizontal to the Ogee detail, so I had to do the majority by climb cutting. 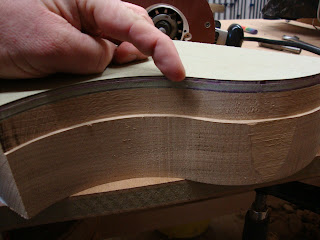 I then took the template off, and dropped the cutter as far as the router would travel, and used the previously routed edge to run against. 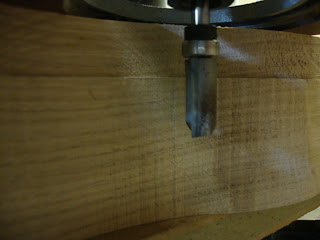 This left it a little over half done. 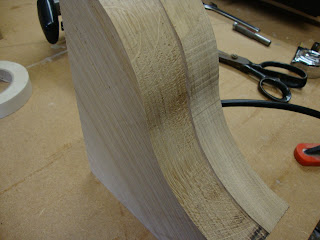 It was then a case of changing for a bottom bearing cutter, flipping the timber over, and climb cutting the rest. 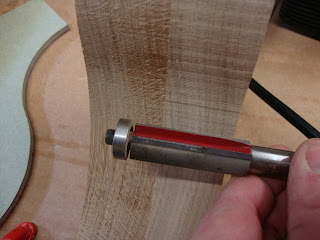 I didn’t want to just glue these together without some kind of joinery, so I used the domino again. 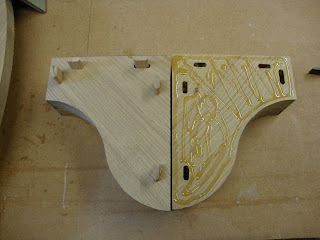 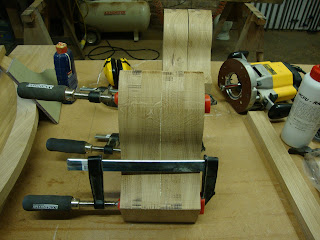 I thought I would make a start on some of the mouldings and spindle work. 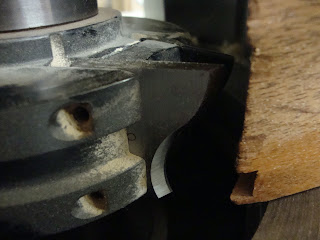 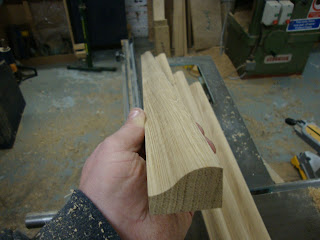 This is how it stood at the end of today, could resist a bit of a dry run. This is to my design, so I hope it’s going to look good for the client. 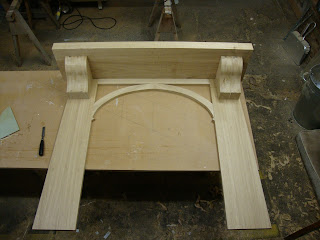 Got to pick the turnings up tomorrow morning, and the new block and cutters are being delivered in the afternoon. Thanks for looking.