I’ve been looking for a quicker and cleaner way to sand all my face timbers for some time, and with out splashing out on a decent wide belt sander I decided to take a look at the festool route. I consulted the gods at woodworkuk, Plus I checked out Paul-Marcel’s site and got an idea of what’s going to fit in with me. I decided upon a rotex 150. Also last week while fitting the ash robes, my trusty Bosch jigsaw finally gave up the ghost after 15yrs service, so with a 7% price increase soon I thought what the hey, and stumped up for the two at the same time. I trundled out this morning to a delivery driver handing me this little lot….. 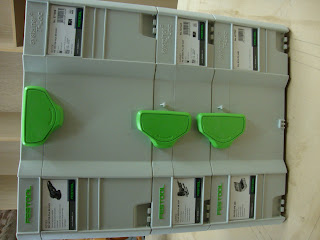 I’ve had a bit of a play with this today, and I’m very impressed so far. It just seems so much more efficient than my old belt sander, plus my orbital. I’ve been sanding the shelves on the sycamore wardrobes I’m making,  they have come up dreamy, and in about half the time it would normally take. Anyone who hasn’t got one…get one immediately, you won’t be disappointed. 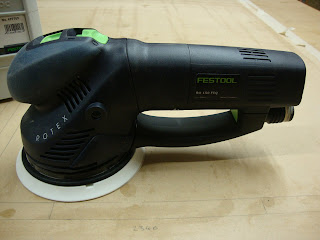 I haven’t had a chance to play with this as of yet, but I was sceptical to say the least. There have been many things said about this jigsaw, I’m just hoping they have ironed out the wrinkle’s by now, fingers crossed hey. 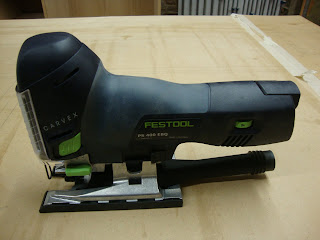 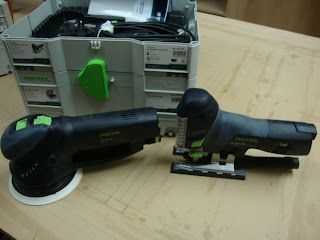 I bought the set, so I have all these to play with on site.(wonder if I will use them?) 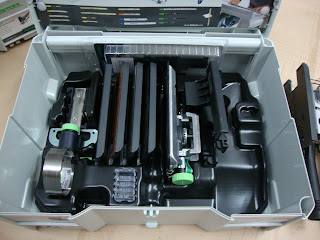 I have no idea what this is for, and because I’m a man I haven’t looked at the destructions yet! The end seems to fit where the blade goes into the body, anyone know? Or is it just a flash keyring…. 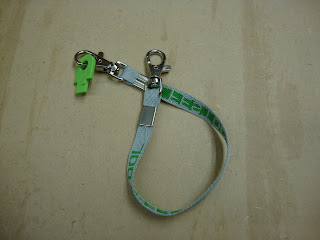 And the festool god’s were with me again, when at then bottom of the box was this rather cool workshop clock. 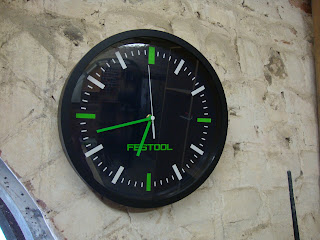 Oh and I managed to get these knocked up too, these are the carcases for a Sycamore wardrobe I’m making. 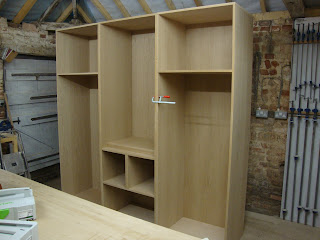 Anyway thanks for a bit of a gloat, I will post a few progress shot’s on these in the coming days. Cheers.